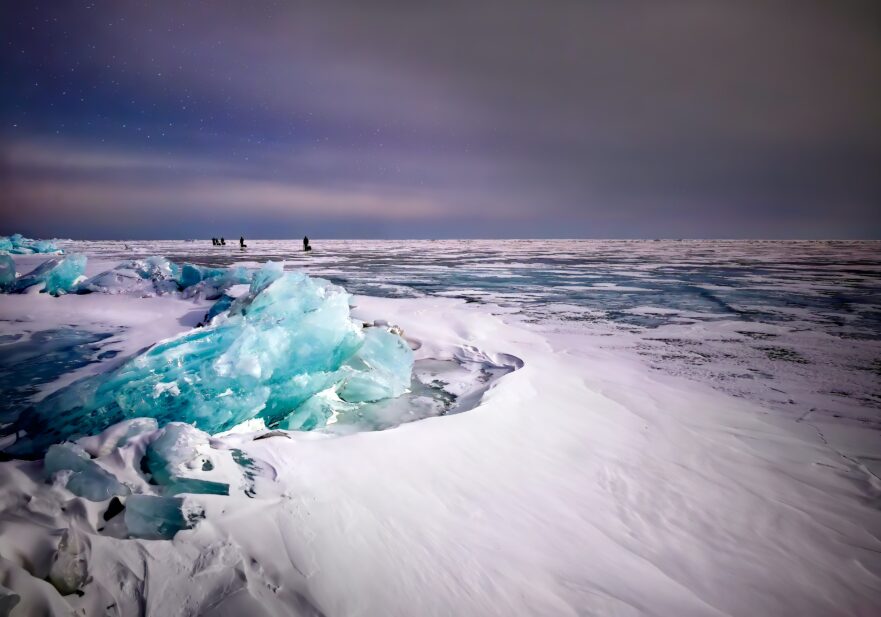 They crush people with unbearable religious demands and never lift a finger to ease the burden. Matthew 23:4 (NLT)

People are tired of religion, and I don’t blame them.

Religion uses guilt and fear to keep us in line. Its rituals remind us of our failure to please an impossible-to-please God. It’s no wonder many people opt out. If you have to be perfect to please God, why even try? It’s impossible!

Not only is it impossible, but the judgment you feel from others gets so tiring. People compare their ability to follow the man-made rules with others and condemn those who don’t follow them as closely as they do.

Many people turn away from God because religion makes Him seem so angry, judgmental and vindictive. Others say, “I don’t like organized religion.” Really, it’s not the organized part that has them upset. They like organized work environments. They like to shop at stores that are organized. Rules aren’t even the problem. Rules and laws are necessary in society or there would be chaos. It’s the religious part that’s the problem.

The fact is that Jesus had a problem with religion, too.

Jesus had a lot of strong words for religious leaders. In Matthew 23:13, 15 and 16 He called them hypocrites, blind guides and children of hell. He also said that they were so concerned with following rules that they forgot what was really important: “justice, mercy, and faith” (Matthew 23:23).

The world tends to lump Christianity in with all religions, but being a Christ follower is completely different. It’s time we get back to the basics of what it means to have a relationship with Jesus so the world can see what it really is to be a Christian.