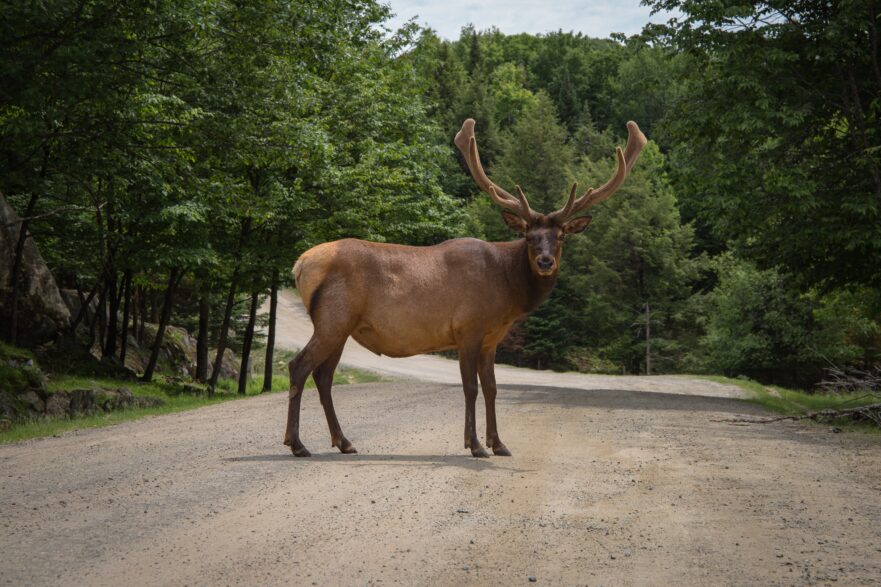 Are you going through a difficult time?

It can be so frustrating to stand in faith for something when what you’re praying for doesn’t seem to be on its way. You’re going to have days when you feel like giving up. But I want you to remember to do something really important during those times: keep speaking God’s Word.

God promised the Israelites the city of Jericho, but they didn’t overcome its walls right away. God instructed them to march around the city every day for seven days in a row. On the seventh day, after marching around seven times, all the people were to shout, and the walls would tumble to the ground. But during that seven-day period, they had strict instructions: don’t say a word.

That must have been an eerie sight—round and round the wall they went, not a word being uttered. Why couldn’t they talk? I’ll tell you why. Chances are, the people would have started whining and saying things like, “This is never going to work.” It was better for nothing to be said because words have such a powerful impact.

Pick people who will listen, redirect you, and then stand in faith with you for the answer!