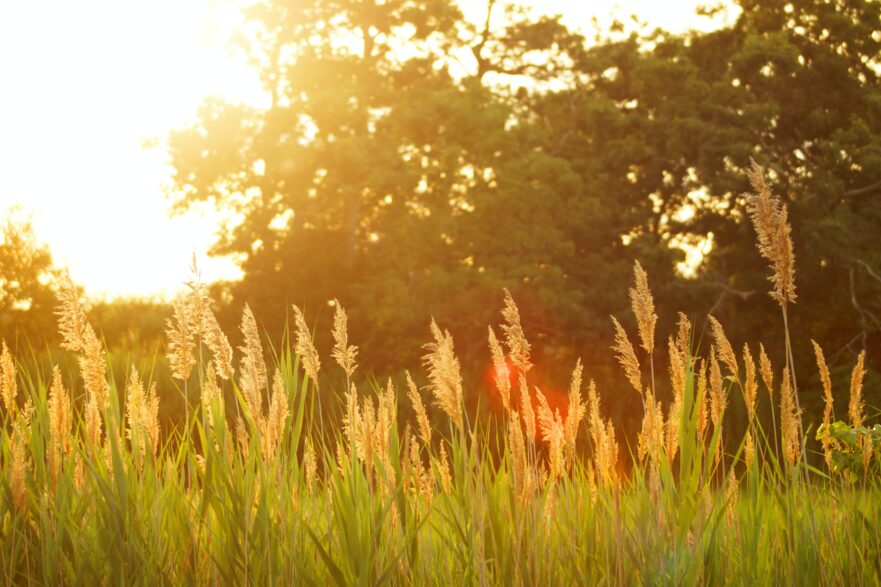 But he who enters by the door is the shepherd of the sheep. To him the doorkeeper opens, and the sheep hear his voice; and he calls his own sheep by name and leads them out. And when he brings out his own sheep, he goes before them; and the sheep follow him, for they know his voice. John 10:2-4 (NKJV)

You have the ability to hear God’s voice. Now, I’ve never heard Him with my physical ears, but I do sense His leading with my spirit. The Bible often calls Holy Spirit an “inner witness.” As a believer, His presence is within you, and He doesn’t want you to miss a thing! He will lead you in your marriage, parenting, career, finances and in every area of your life.

In a sports game, an umpire makes the calls and decides the direction of the game. In the same way, peace should be the umpire of your decisions. The way Holy Spirit leads you is with this deep inner peace. Some people call it a gut feeling. A businessperson might say, “I had a good gut feeling about the guy we interviewed, so we decided to hire him.” You see, even people who haven’t given their lives to Christ are spirit beings and have a certain amount of this ability to sense the direction of peace.

Sometimes all the signposts say “stop.” But inside, you know you need to continue moving forward. That’s often God speaking to you, giving you a sense of peace about a decision even when there’s no evidence to support it.

Study God’s Word and spend time in prayer, and you’ll learn to recognize Holy Spirit’s voice. He’ll lead you down great paths with a deep sense of peace!