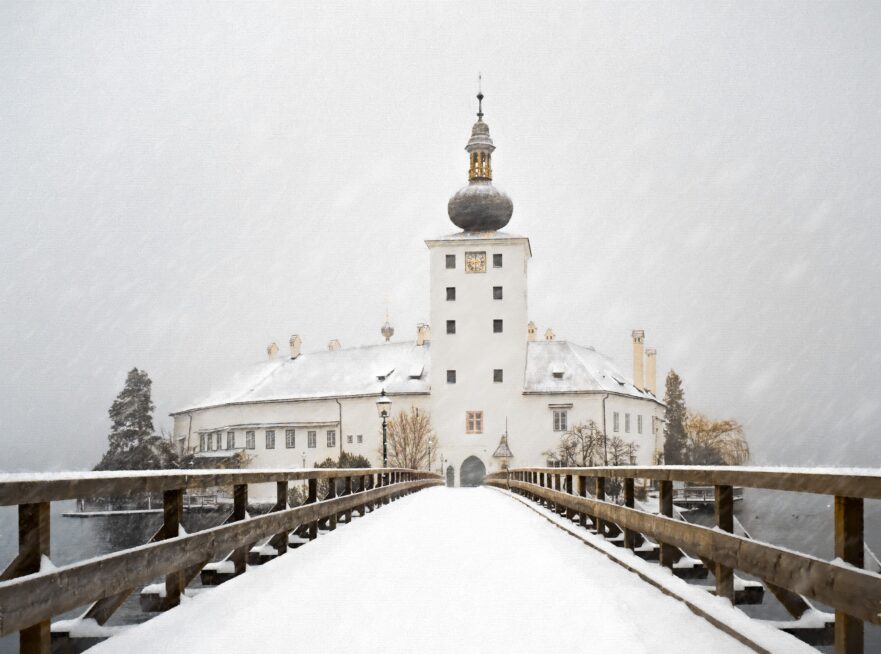 Oh, foolish Galatians! Who has cast an evil spell on you? …Did you receive the Holy Spirit by obeying the law of Moses? Of course not! You received the Spirit because you believed the message you heard about Christ? Galatians 3:1–2 (NLT)

Religion has been trying to creep into Christianity since the day it was birthed.

In fact, during the church’s first years of existence, the Apostle Paul wrote letter after letter to different churches to fight this tendency. Most of his letters dealt with getting rid of the legalism and ritualistic rules that were being added to the message of the gospel. The truth is, our right standing with God is a free gift made available to us when we choose to trust in Jesus.

In one letter to the Galatians, Paul asked, “Who has cast an evil spell on you?” (Galatians 3:1) I think Paul would say the same thing to many Christians today. The Galatians were teaching that just trusting in Jesus wasn’t enough. It’s as though they were saying, “Jesus’ sacrifice on the cross won’t cut it. You have to earn your way into God’s family.”

What was Paul’s response? In Galatians 2:21 he wrote, “If keeping the law could make us right with God, then there was no need for Christ to die”.

Think about that for a minute. If you think that doing good things and following certain rituals is what makes you right with God, you’re basically saying that Jesus died for nothing. If His sacrifice alone didn’t make up for your sins, then He suffered and died for no reason.

I’ll leave you with one more quote from Paul to think about from Galatians 5:1, “So Christ has truly set us free. Now make sure that you stay free, and don’t get tied up again in slavery to the law”. Jesus didn’t die for nothing. Walk in freedom today, knowing that you’re loved and accepted by Father God.