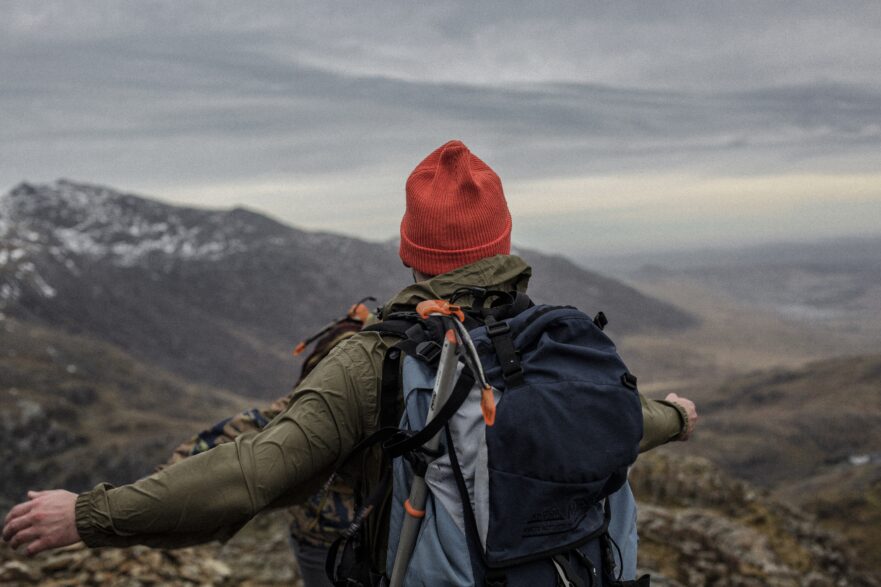 By faith we understand that the entire universe was formed at God’s command, that what we now see did not come from anything that can be seen. Hebrews 11:3 (NLT)

The very existence of the world is due to God speaking in faith and declaring what He desired as a finished fact. What a perfect example of active faith at work!

This same power and faith God demonstrated in creation He also placed inside of us. But, just as God has showed us by example, we must declare His promises like they’re a done deal.

For example, if every day I keep saying, “I will be healthy,” I’m continually speaking into the future. But 2 Corinthians 6:1-2 says now is the time! So instead of saying “I will be healthy”, we declare “I am healthy, in Jesus’ name”. This is how we follow God’s example of speaking “into existance the things that do not exist” (Romans 4:17,ESV).

I’m not saying you should deny when you’re hurting or in pain. But do deny pain and sickness’s right to be in your body! Declare that the presence of God is yours. By Jesus’ stripes we are healed (Isaiah 53:5), so you are healed, according to God’s Word. It’s not about rejecting the reality of pain, poverty or heartache… it’s about looking through it to the truth and greater authority of God’s promises.

Speaking God’s Word is crucial to keeping our faith active. Spoken words have authority in the spirit realm. When Satan kept trying to tempt Jesus, Jesus always replied, “It is written…”  (Matthew 4). That power and authority demolished the enemy’s ability to derail Jesus from His mission.

Whatever you’re believing God for, speak His Word over it. Declare it daily, actively believing that it’s already yours in Jesus’ name!