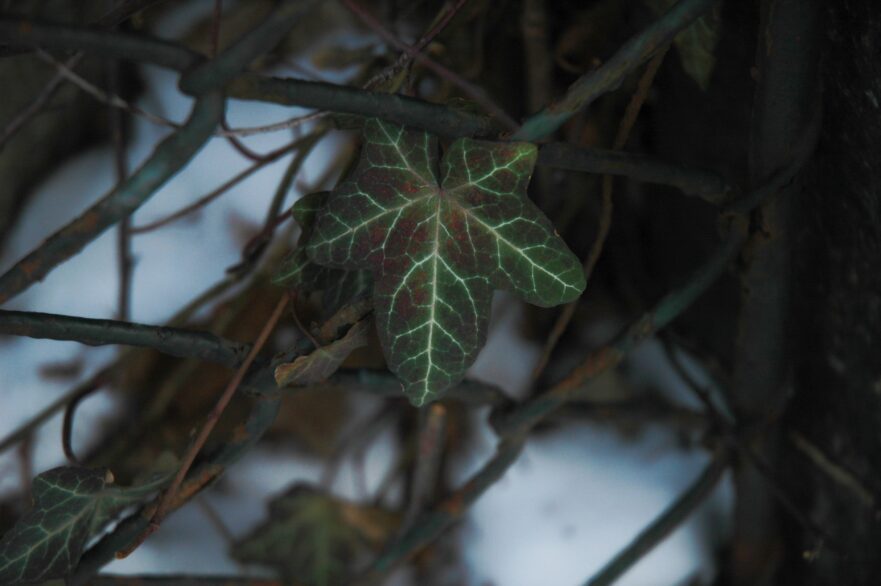 The heavens are the heavens of the Lord, but the earth He has given to the children of men. Psalm 115:16 (AMP)

It’s important for us to know that God has passed authority to us as human beings on this planet. The issue of authority is very important. If we all sit around passively hoping all goes well, we’re ignoring our authority.

That would be like a police officer on duty, gun holstered, watching as armed robbers break into your house and responding with, “Well, the Lord giveth and the Lord taketh away. I guess this is God’s will.” You would be furious with that police officer because he didn’t use the authority he had been given to handle the situation!

So it is when we beg and plead for God to do something when the Bible says He’s already given us the authority to speak to mountains. We aren’t to pray from a position of weakness, hoping God does something good for us. We are to exert our authority, and when we do, demons tremble and angels jump into action. We are to use our God-given authority as born again believers!

Jesus says, All things are possible to him who believes (Mark 9:23). So instead of operating from a fearful standpoint of begging and pleading, we need to claim God’s promises and speak to situations with authority. As believers, we have the power to carry out that authority, because the Holy Spirit lives in us!

Through Christ, you have the God-given authority to speak to mountains and tell them to move!