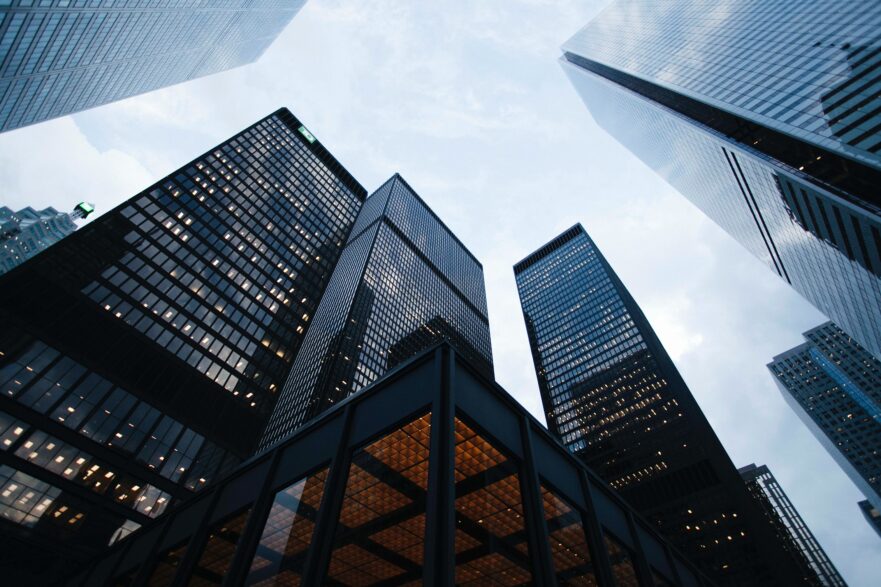 Bless the Lord, you His angels, who excel in strength, who do His word, heeding the voice of His word Psalm 103:20 (NKJV)

You can release angels.

Psalm 103:20 is worded very specifically. You might wonder why it doesn’t simply say angels listen to God. Although that would be accurate, that’s not what this verse is saying here. It says angels heed the voice of His Word, which means you can speak God’s Word and cause them to go to work on your behalf.

Hebrews 1:14 says that angels are ministering spirits sent to serve those who will inherit salvation. Isn’t that incredible? If you’re a believer, angels are here to serve you! You need to know that they’re on standby, ready to spring into action when you speak God’s Word!

Are the angels that surround you sitting there, bored?

Listen to how Daniel described an angel he encountered: His body was hard and glistening, as if sculpted from a precious stone, his face radiant, his eyes bright and penetrating like torches, his arms and feet glistening like polished bronze, and his voice, deep and resonant, sounded like a huge choir of voices. (Daniel 10:4–6, MSG).

And Psalm 34:7 says that the angel of the Lord surrounds everyone who walks with Him and is always there to protect and rescue us (VOICE). Imagine it: these incredible beings are all around you and your family, just waiting for you to give them something to do.

Be the voice of God’s Word. Isaiah 54:17 says, No weapon formed against you shall prosper (NKJV). That’s a great verse to speak over someone. Imagine those angels going to work in the lives of your loved ones, intervening on God’s behalf to make sure that every attack against them is thrown down!